When I was cast in this play I vastly underestimated the emotional heft that was packed into a play written in 1934.Â  The power of a lie.Â  Even if you aren’t the one that tells the lie, it’s ramifications multiply in every generation of it’s telling.

Dr. Joseph Cardin is a nice guy.Â  A very nice guy with a strong sense of honor and loyalty.Â Â  He is a fixer.Â  It is that which makes him a good doctor.Â  I got all that but what hit me as the show progressed through its run is the amount of guilt he carries that a member of his family crafted this lie.Â  This lie that ruins his relationship with Karen and ultimately plays a factor in Martha’s suicide.

One thing that kept nagging me was in his last scene with Karen why he didn’t say he loved her.Â  I mean I understood within the structure of the play why he couldn’t but you can’t play “to further the plot on” as your intention.Â  I came to believe that when pushed to the emotional turning point and after Karen basically tells him that she couldn’t believe him ever he fell back on his training in a sense.Â  As a Doctor he had to take the Hippocratic Oath,Â  and in one translation this phrase caught my eye:

Never do harm.Â  At least he could try to stop hurting Karen by giving up the battle.Â  This may make him too noble but I feel there is enough support in the script to make this plausible.Â  And if ever there was a time that Karen asked for him, he would be there.

And now big thanks to Street Theatre Company and Cathy S. Street for casting me in this project.Â  I would also like to thank Jaime Janiszewski who played Karen and Martha was played by Terra Buschmann.Â  It was an amazing experience to work so closely with other actors that are more than willing to go “there” and to be incredibly open to changes in the nuances of their performance.Â  The rest of the cast was simply amazing and committed to presenting the play in it’s best form.

@ClubCountryUSA World Golf Hall of Fame in St. Augustine. And he is. Are there any Trialists at NSC camp? I always root for Trialist #4, he’s got moxie!
h J R
@johnfmauldin3

@WesBolingTN @ClubCountryUSA @_mlrose @440Sports Is Hot Tim Winter done or do you think there will be at least one or more signings or departures before the season kicks off? Will Mike Jacobs see his shadow and give us more HTW time?
h J R
@johnfmauldin3

@benwright So can we speak Giroud to Nashville into existence?
h J R
@johnfmauldin3

Here tis, IDSers!!! The IDS Xmas Special for 2022 is here!! Artwork by @BradOxnam along w/ his vocals on this. https://t.co/rc6srMk3yl 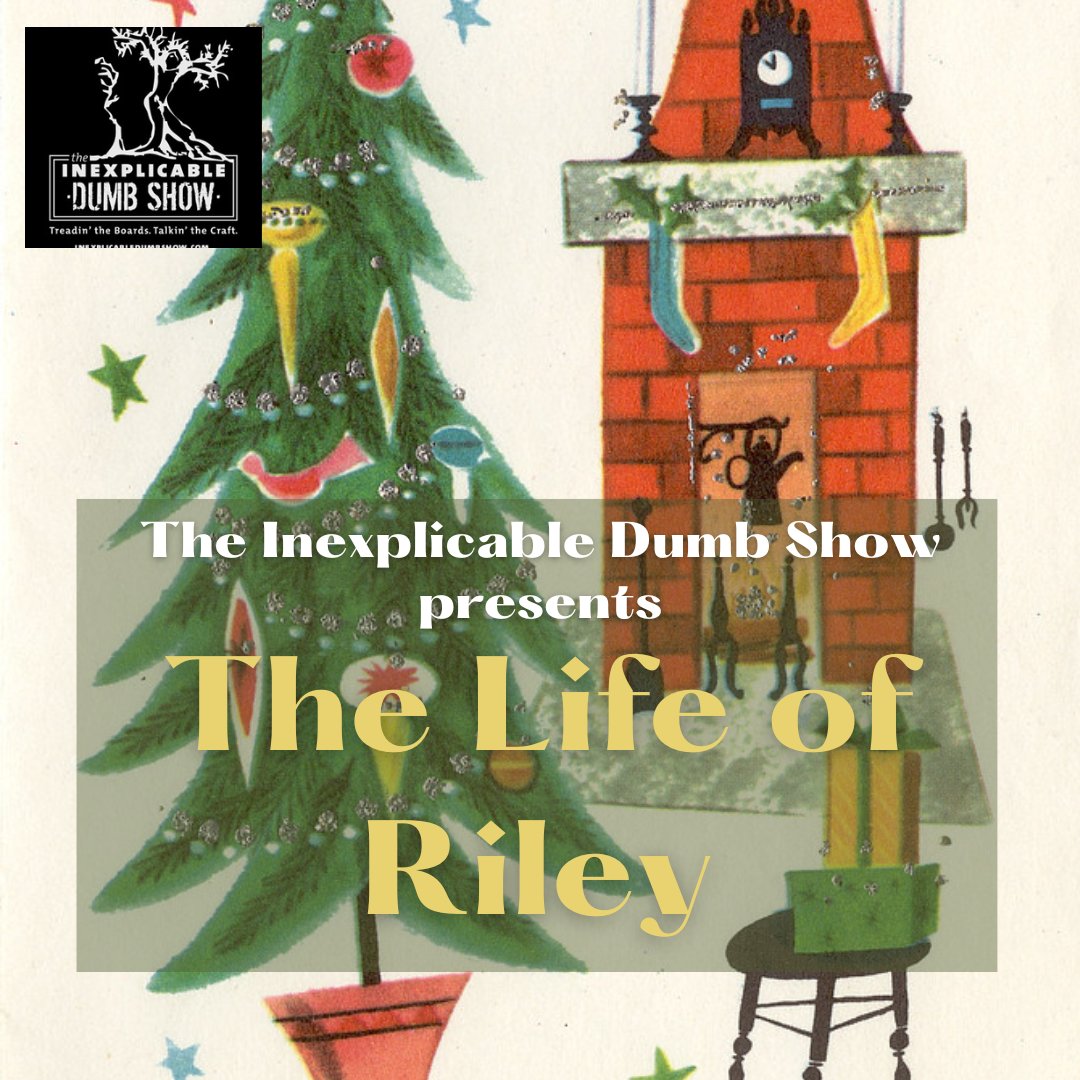 "There are no dirty words, only dirty minds." -Lenny Bruce "A cynic is a man who, when he smells flowers, looks around for a coffin." -H.L. Mencken "It is the mark of an educated mind to be able to entertain a thought without accepting it." -Aristotle "Those are my principles, and if you don't like them... well, I have others." -Groucho Marx
Manage Cookie Consent
To provide the best experiences, we use technologies like cookies to store and/or access device information. Consenting to these technologies will allow us to process data such as browsing behavior or unique IDs on this site. Not consenting or withdrawing consent, may adversely affect certain features and functions.
Manage options Manage services Manage vendors Read more about these purposes
View preferences
{title} {title} {title}
Podcast powered by podPress v8.8.10.17