When I was cast in this play I vastly underestimated the emotional heft that was packed into a play written in 1934.  The power of a lie.  Even if you aren’t the one that tells the lie, it’s ramifications multiply in every generation of it’s telling.

Dr. Joseph Cardin is a nice guy.  A very nice guy with a strong sense of honor and loyalty.   He is a fixer.  It is that which makes him a good doctor.  I got all that but what hit me as the show progressed through its run is the amount of guilt he carries that a member of his family crafted this lie.  This lie that ruins his relationship with Karen and ultimately plays a factor in Martha’s suicide.

One thing that kept nagging me was in his last scene with Karen why he didn’t say he loved her.  I mean I understood within the structure of the play why he couldn’t but you can’t play “to further the plot on” as your intention.  I came to believe that when pushed to the emotional turning point and after Karen basically tells him that she couldn’t believe him ever he fell back on his training in a sense.  As a Doctor he had to take the Hippocratic Oath,  and in one translation this phrase caught my eye:

Never do harm.  At least he could try to stop hurting Karen by giving up the battle.  This may make him too noble but I feel there is enough support in the script to make this plausible.  And if ever there was a time that Karen asked for him, he would be there.

And now big thanks to Street Theatre Company and Cathy S. Street for casting me in this project.  I would also like to thank Jaime Janiszewski who played Karen and Martha was played by Terra Buschmann.  It was an amazing experience to work so closely with other actors that are more than willing to go “there” and to be incredibly open to changes in the nuances of their performance.  The rest of the cast was simply amazing and committed to presenting the play in it’s best form.

THE CHILDREN’S HOUR
Sept 6-22
Set in an all-girls boarding school run by two women, a rumor started by a malicious student soon turns to scandal. As the young girl comes to understand the power she wields, she sticks by her story, which precipitates tragedy as irreparable damage is done.

I have been cast to play Dr. Joseph Cardin in Street Theatre Company‘s production of Lillian Hellman’s The Children’s Hour.  Rehearsals start at the end of July and the show runs September 6-22, 2013.  More details to follow but suffice it to say I’m pretty stoked!!

Well, it’s the day of the show, y’all!  I am very pleased with the work on this project!  Top to bottom.  Kudos and Break Legs to my fellow cast/crew!  Come on down to Street Theatre Company and see this powerful show!  Call 615-554-7414! Also, you can get tickets here!

So here’s a sneak peek into what Sam Robish will look like in the home invasion thriller, The Desperate Hours.  The production runs Oct. 12th-28th at Street Theatre Company.  Here are some photos taken after PR photo shoot…more details to come soon!  Remember, it’s only a play. 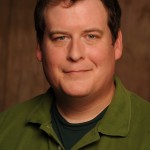 The rehearsals have begun for The Desperate Hours which will run October 12-28 at Street Theatre Company.  I am really enjoying working with the cast, stage manager, and director.  The play creates a hostile and raw world which demands a lot of the cast.  Playing psychopath, Sam Robish, in the stressful situation of a home invasion is not a walk in the park.   But it should be good theatre! 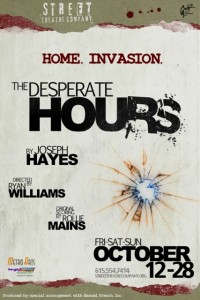 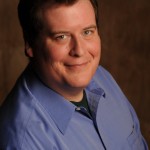 So, Fall of 2012 is looking pretty good!  I just booked a couple of gigs.  I will play Sam Robish in The Desperate Hours for Street Theatre Company which runs Oct. 12-28th.  Then around the Holiday Season I will play both Christmas Present and Old Joe in A Christmas Carol for Lamplighter’s Theatre Company which will run Dec. 7th-9th & 14th-16th.  So come on out to see me!

P.S. A little teaser for 2013…in March I will play Salieri’s Valet/ Ensemble in Amadeus for Blackbird Theater.  More details on this later… 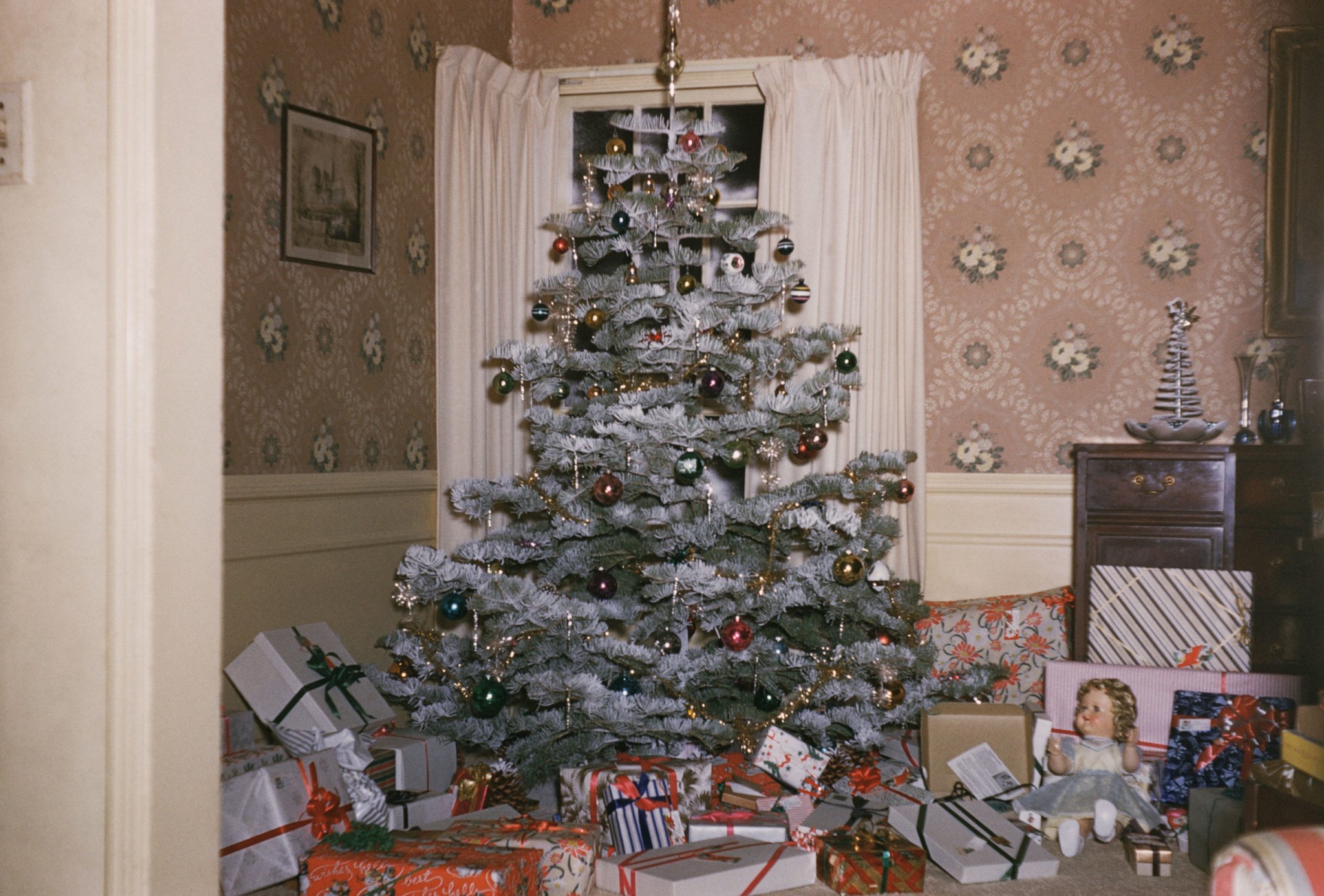