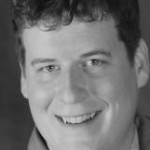 Since I last wrote…let’s see…TN Governor School for the Arts has had auditions, I am starting to line up the summer program and staff.  My university has held our regional KCACTF festival.  I drove a shuttle van so…I didn’t see much of the goings on at all, unfortunately.

I am gearing up for my travel season, LOL!  I will be at SETC in Lexington, KY in a couple of weeks at the beginning of March and then off to the Humana Festival of New American Plays at Actor’s Theatre of Louisville in the last week of March.  In between…there’s an R and R week at Disney and my wedding anniversary.  Seven years by the way for those that might be interested. 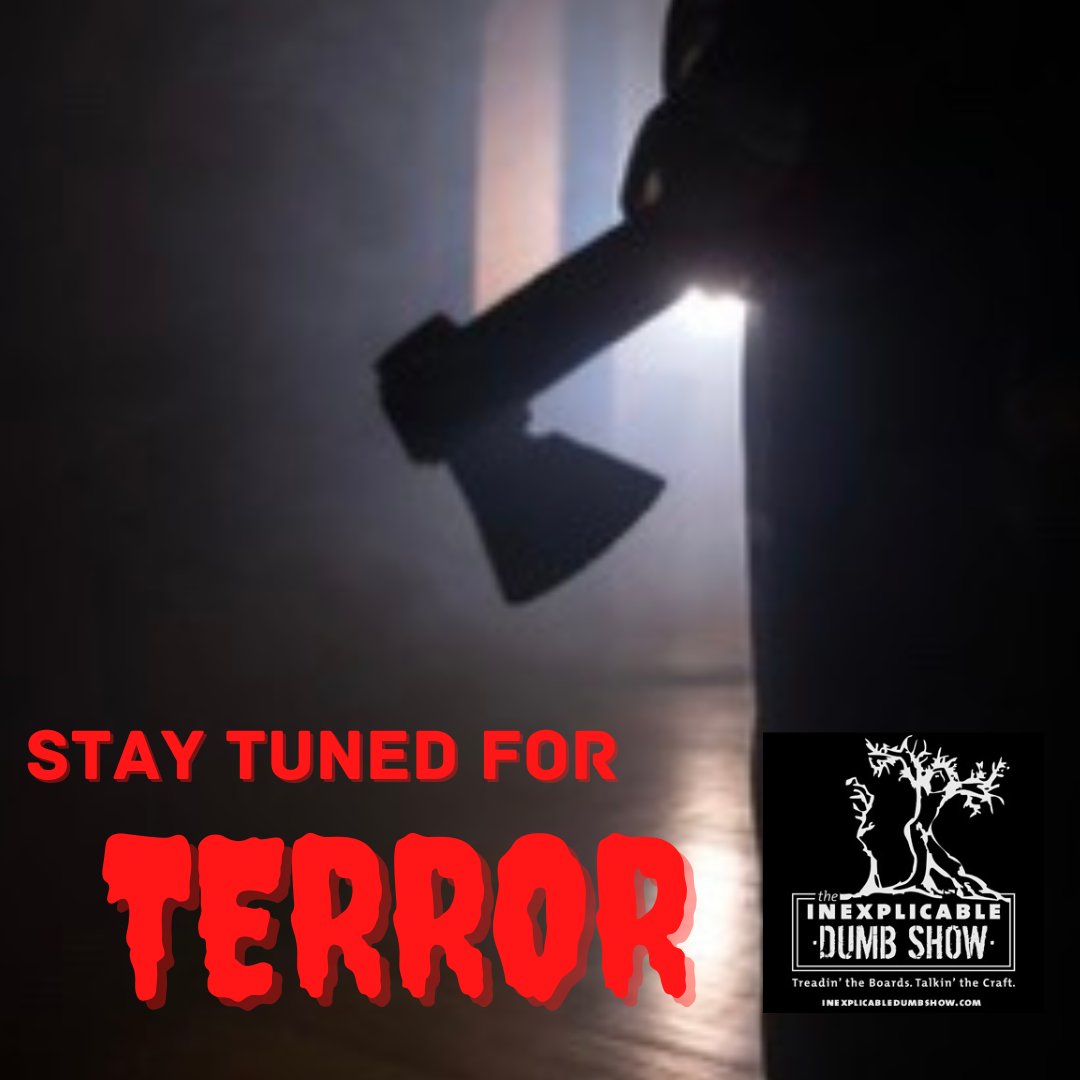 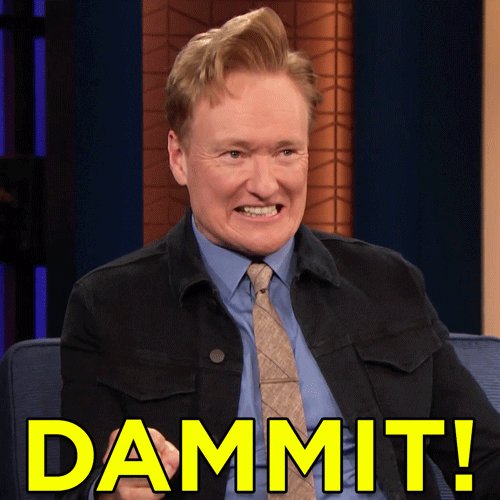 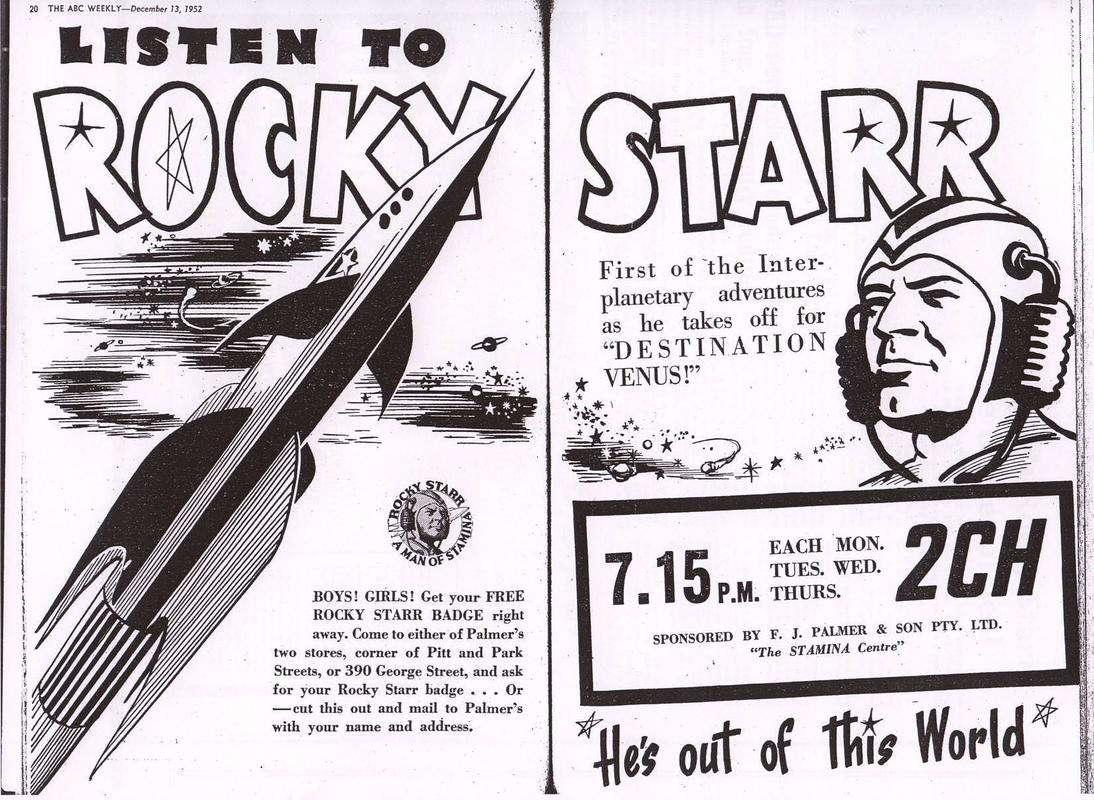 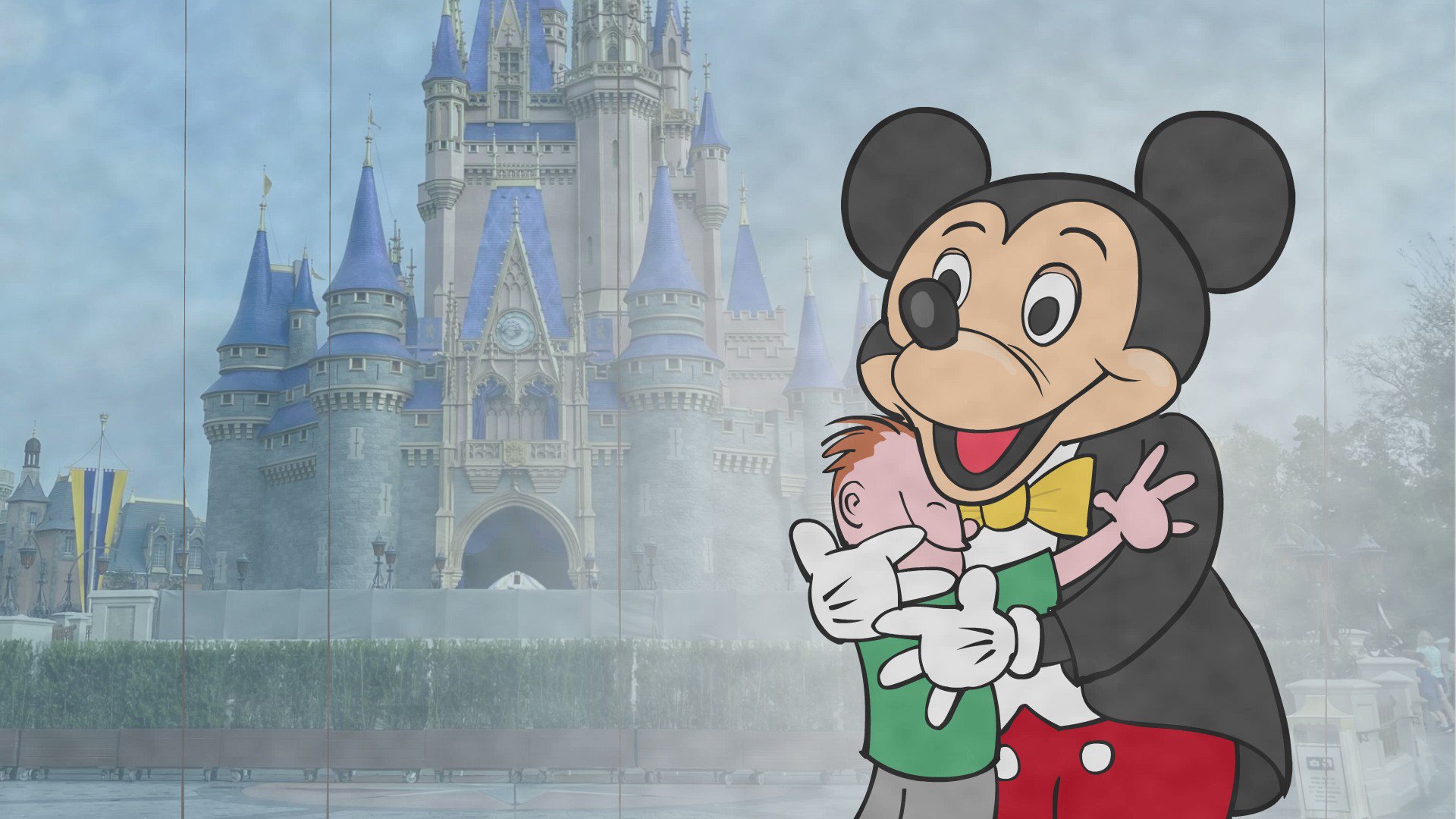