I’m playing the role of Chebutykin. I want to thanks Verge Theater Company and Belmont University Theatre Department for giving me this opportunity to return to a role that I played almost 20 years ago.

It’s our beast of an episode and thanks to @BradOxnam for joining me on this devilish adventure of an episode!! https://t.co/Xleya7FlzJ 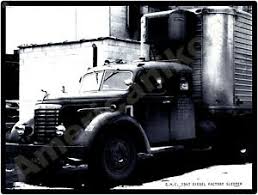 Do you remember when you joined Twitter? I do! #MyTwitterAnniversary https://t.co/HJ6PKbiRGH 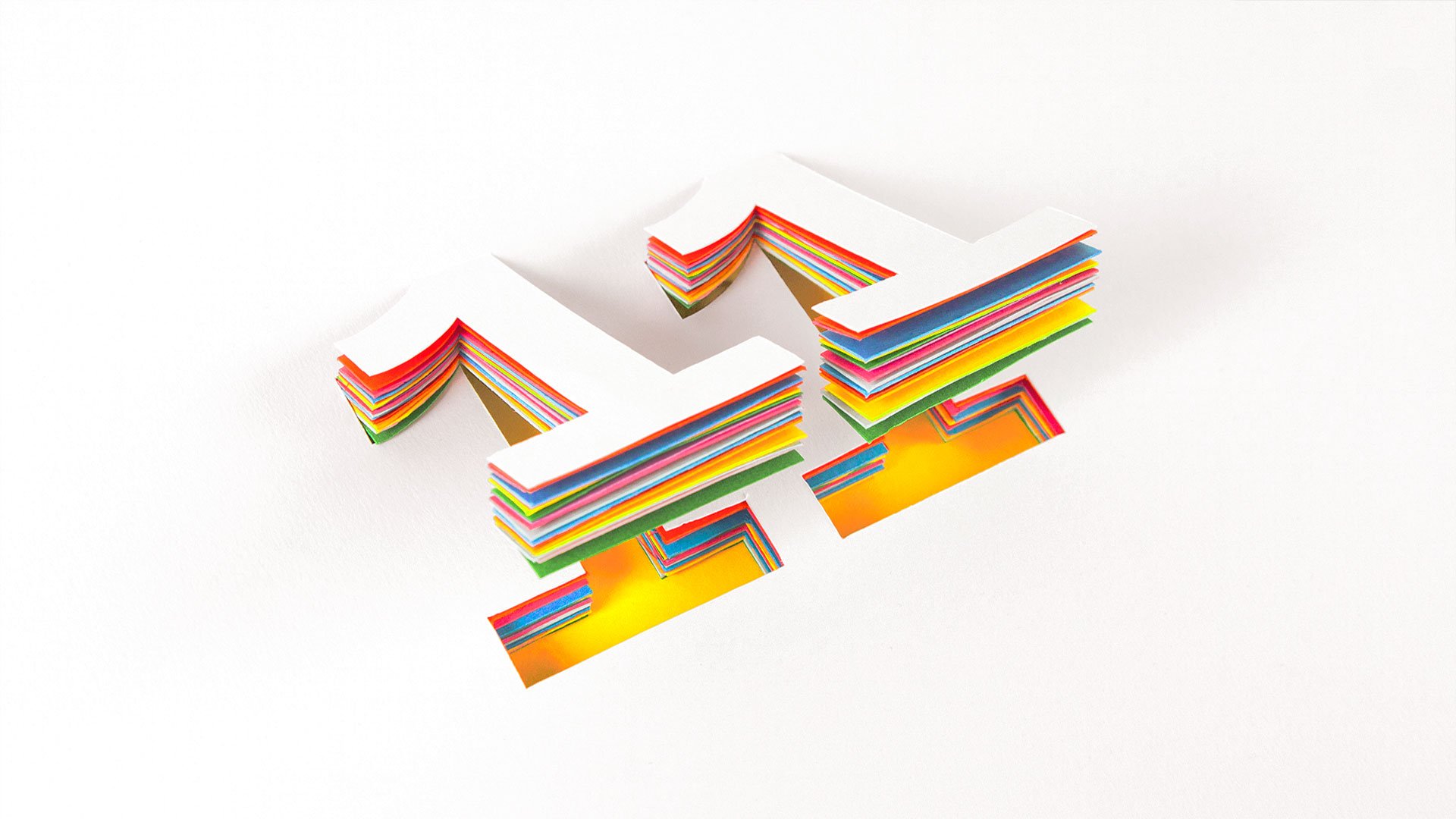 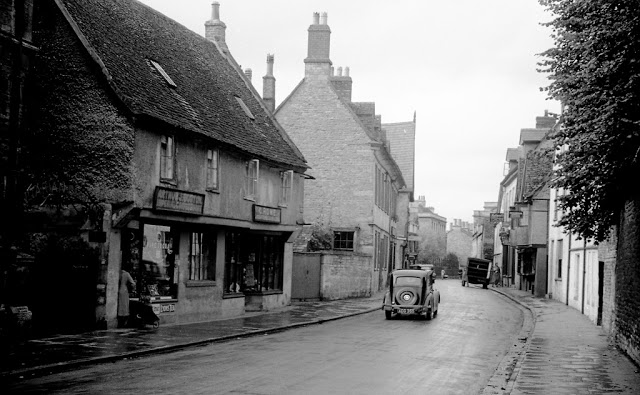 @EURO2020: Following the medical emergency involving Denmark's player Christian Eriksen, a crisis meeting has taken place with both teams and match officials and further information will be communicated at 19:45 CET. The player has been transferred to the hospital and has been stabilised.
h J R