Boiler Room Theatre’s production of Jeff Daniels’ Escanaba in da Moonlight opens this Friday, May 31st!  Curtain at 8pm.  See ya at the theatre!! When the Soady clan reunites for the opening day of deer season at the family’s Upper Peninsula camp, thirty-five-year-old Reuben Soady brings with him the infamous reputation of being the oldest Soady in the history of the Soadys never to bag a buck. In a hunting story to beat all hunting stories, ESCANABA IN DA MOONLIGHT spins a hilarious tale of humor, horror and heart as Reuben goes to any and all lengths to remove himself from the wrong end of the family record.

“ESCANABA IN DA MOONLIGHT is a tall tale inspired by a larger than life corner of America…Daniels gives his audience plenty to laugh at plus a little something to think about.” —Oakland Press. 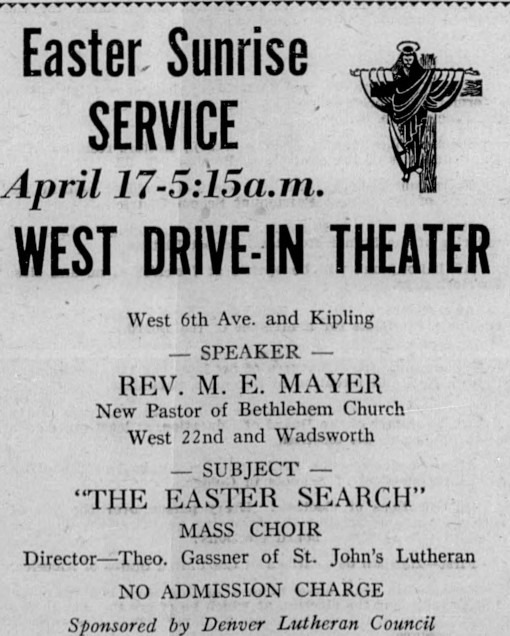 Listen closely to the second part of this double episode and you might hear @BradOxnam and other familiar voices. Enjoy!! https://t.co/2Pf2tI53oE

Something I got in the works!! Going to be a good un!! Lots of talented folks involved here and little ole me!! Come fly with me to the moon!! https://t.co/gR8bpxj1qO
h J R